How to disassemble a Norelco shaver

How to disassemble a Norelco shaver

There is an increasing number of people who feel satisfied with Norelco shavers. As one of the best product today, they are very easy to re-charge and clean. However, you may find some difficulties when using the battery, especially in replacing the shaver batteries since they are originally soldered to the control board. This is the factory setting. Please follow the steps below in order to remove the heads of the shaver, as well as the cover.

2. Have the bracket, the locking one, turned to the right. You can find the bracket near a frame which protects the razor from the head. Have the frame separated from the razor and braket lifted.

4. Now, look at the Torx screws and move both of them using screwdriver on the razor side. Next, have the razor turned over so you can get the head facing down.

5. Use your fingers to lift the cover. In some products, you may find extra screws which are located near the razor back which is commonly called as rubber backing. It is originally attached to the product. You need to pry the backing off using special screwdriver. When dealing with these products, you need to use Philips screwdriver which has 4 heads, not the ordinary driver which only has 2 screws. 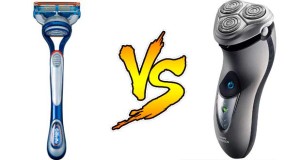 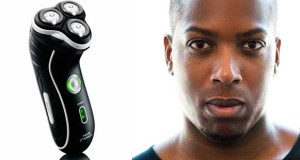 How to replace the battery in a remington shaver

Some fun facts about shaving

How to compare electric shavers

Some fun facts about shaving

How to replace the battery in a remington shaver

How to replace the battery in a braun shaver

Prev Next
What are You Looking for?